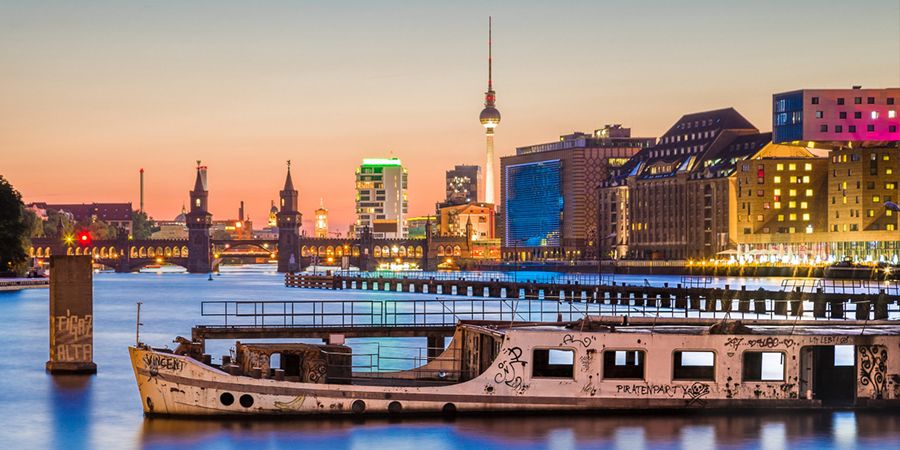 Since 2015, Microsoft has run annual “#MakeWhatsNext” campaigns. This year’s theme was “Change the Odds”, a campaign urging young girls to change the world by studying STEM (Science, Technology, Engineering, and Mathematics). The ad starts by showing clips of young girls talking about their dreams for improving the world through well-meaning career paths like environmental and medicinal science. The girls are provided with VR experiences to help in their visions. Then they’re dealt a seemingly crushing blow – that currently only 6.7 percent of U.S. women graduate with a STEM degree. The campaign uses the shock factor, highlights cutting edge tech, promotes positive causes, and reminds viewers of the social good that Microsoft strives for. By challenging gender stereotypes, they ensure that at least 50% of the audience is paying attention. Moreover, it works as a reminder to us all that we still have a long way to go when it comes to gender equality.

For those in the advertising industry, Adobe’s ad may be a little close to the bone. Their witty, fast-paced video shows a senior employee looking over the shoulder of a creative designer. The boss pressures his employee to create a seemingly impossible idea in an outrageously short amount of time. Against the odds and with a little help from Adobe, he makes something awesome. Their ad manages to be funny and current, while demonstrating Adobe’s software directly to their target audience. It’s a situation that employees in many industries will relate to. Although, we can’t help but wonder what their bosses said when the idea was first pitched.
.
3. Ancestry.com: Declaration Descendants

2017 has been a divisive year in politics. Ancestry.com has made a thought provoking ad that appeals to patriots of all ethnicities. They gathered real people of various ethnic backgrounds to recite parts of the Declaration of Independence. Towards the end of the video, it’s revealed that all participants had ancestors who signed the original declaration. Vineet Mehr, CMO of Ancestry.com has spoken about the ad, saying, “We’re all much more similar than you think. And we’re using facts and data to prove it. This is not fluffy marketing. These are facts.” This is a message that we can all get behind (while giving great brand awareness for the company).

There aren’t many adverts that can pull off the opening line, “Well kids, daddy’s dead.” Yet Sprint gets away with it. In the ad, a father fakes his own death to get out of a Verizon contract, before a passing hiker tells him of an easier way – switching to Sprint. This edgy ad makes light of the complicated process of changing contracts in a humorous but informative manner. With the crowded lives we’re all leading, ads that show how simple a seemingly complicated process can be are bound to get noticed. And the explosions probably help too.

This funny ad by Vodaphone takes advantage of the acting talents of Martin Freeman. It shows Freeman worrying about not having phone signal in a life-threatening situation. Many will know Freeman from his starring role in The Hobbit, but this role is more reminiscent of his role as a nervous insurance broker in series one of Fargo. While as a stand-alone ad the clip is funny and effective, that’s not what makes this advertorial campaign clever. It is part of a series of Vodaphone ads following Freeman through various unfortunate capers. Each of which highlights another attractive feature of the Vodaphone network. British viewers will be reminded of a similar, long-running, BT ad series that lasted 6 years. That campaign followed the love story of another charmingly awkward, British actor as he fell in love and founded a family. That campaign had over 40 adverts and became so popular that it made national news when the campaign ended.

6. Ted Baker: “Keeping up with the Bakers”

Ted Baker ran a campaign that utilised multi-channel advertising and VR technology to refresh its brand and generate new followers. It created its very own mini-sitcom, satirically-named, “Keeping up with the Bakers”. The sitcom played over an 8-day period on Ted Baker’s Instagram “Stories”. This original, novel idea showcases a suburban family that first seems perfectly normal. As the story progresses, there are signs that perhaps not all is how it seems. Its engaging narrative climaxed in a 360-degree movie that allowed viewers to purchase the items in the video. Furthermore, users were encouraged to interact with the ad by inventing their own endings to receive prizes. By running the campaign on Instagram, Ted Baker ensured it reached its target young audience.